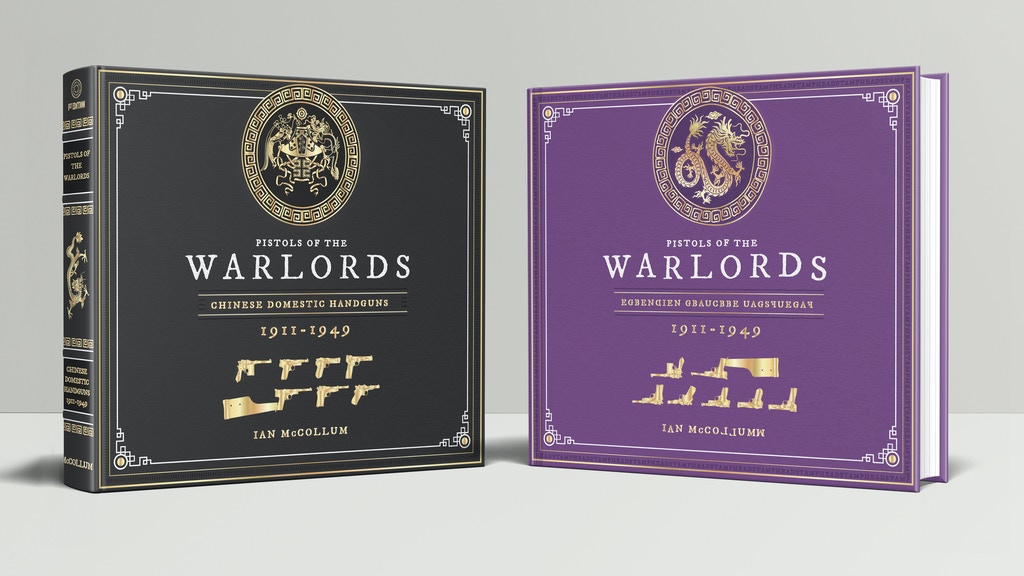 Headstamp Publishing is excited to announce the third in our flagship series of books, Pistols of the Warlords: Chinese Domestic Handguns, 1911 – 1949, authored by Ian McCollum. We are offering several beautiful editions, as well as Kickstarter-exclusive rewards. We will also be giving backers exclusive access to behind-the-scenes content, and we have set several stretch goals which will help us to make quality and content improvements to the book. Pistols of the Warlords is a departure from our previous titles in that it is less of an archival reference work and more of a photographic exploration of hundreds of different examples of Chinese pistols. Details of production and history are included where possible, but the vast majority of these pistols are true mysteries, with no known surviving documentation even in China. Rather than allow these obstacles to relegate them to obscurity, we decided to produce a book with everything that is known, to categorize the different design classes, and give collectors and historians a basis to begin understanding these fascinating firearms. A beautiful reference work intended for all those interested in the history of China and of handgun design, it offers the only formal study ever made on the subject. The manuscript is complete, photography has been finalized, and the images have been prepared for print, and layout and final editing are in the final stages. At this stage, it is our great pleasure to offer the book for pre-order via Kickstarter. This is a book for enthusiasts, researchers, historians, and collectors, and it is as much an authoritative historical work as it is a work of art. 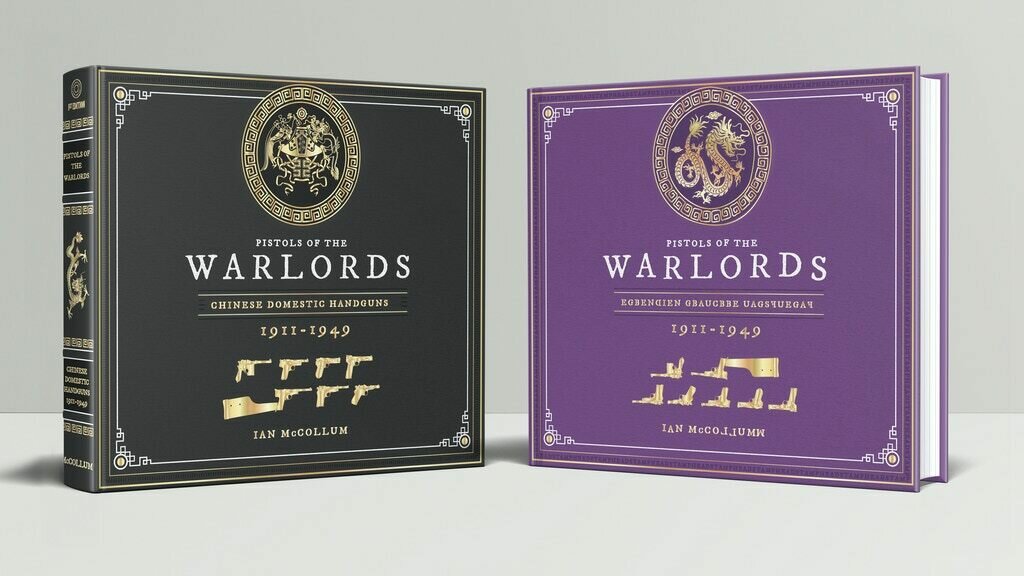 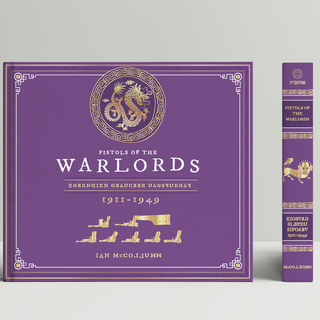 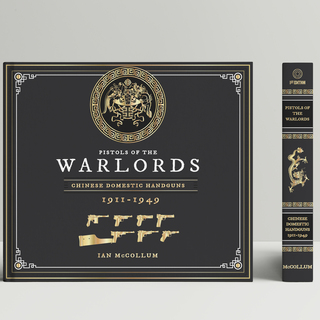 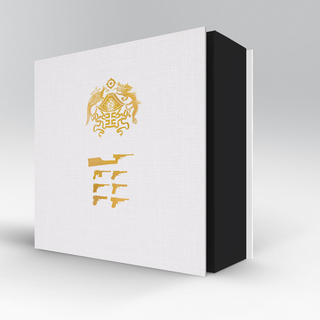 Collector's Limited Edition (Pistols of the Warlords)
$250.00
9 backers love it! 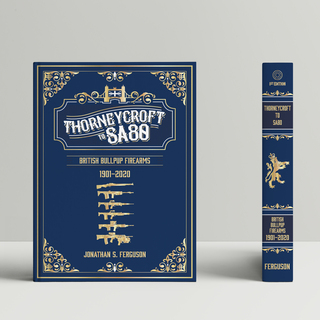 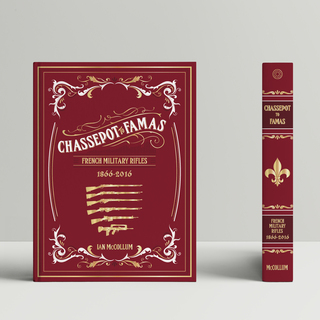 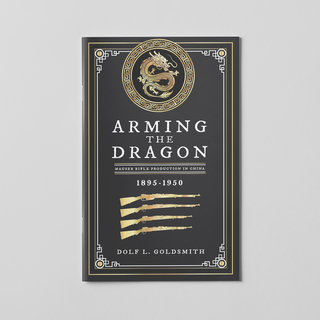 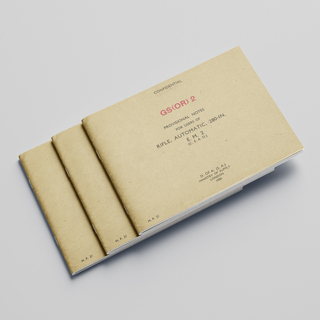 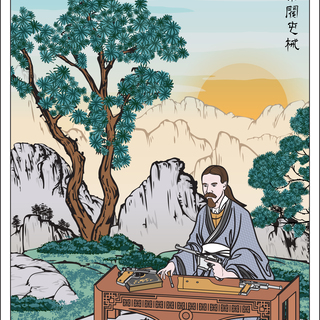 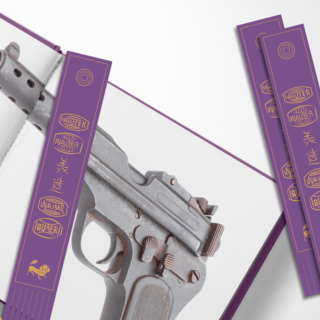 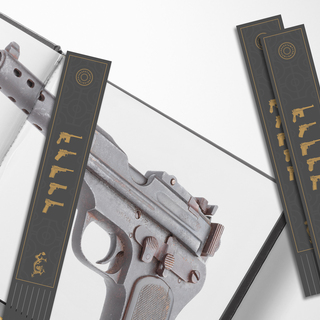 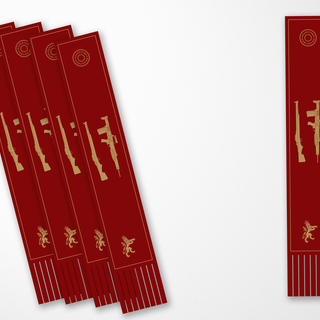 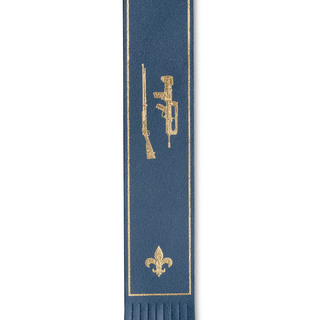 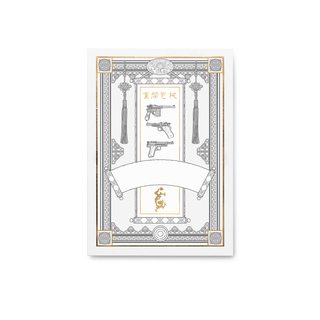 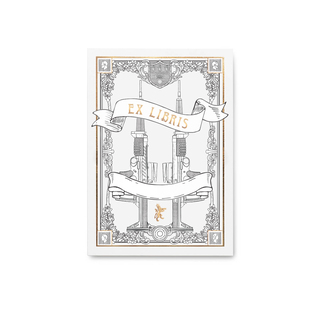 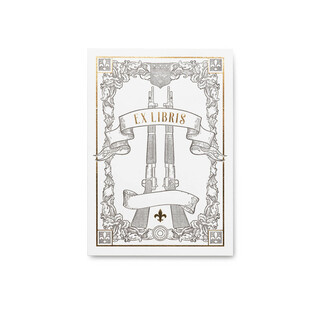 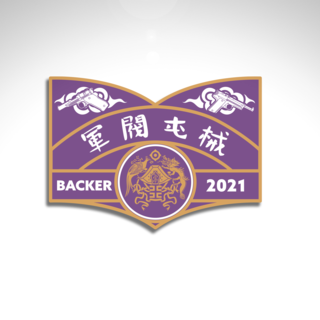 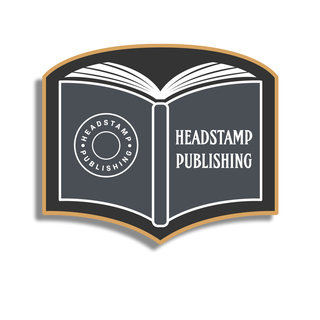